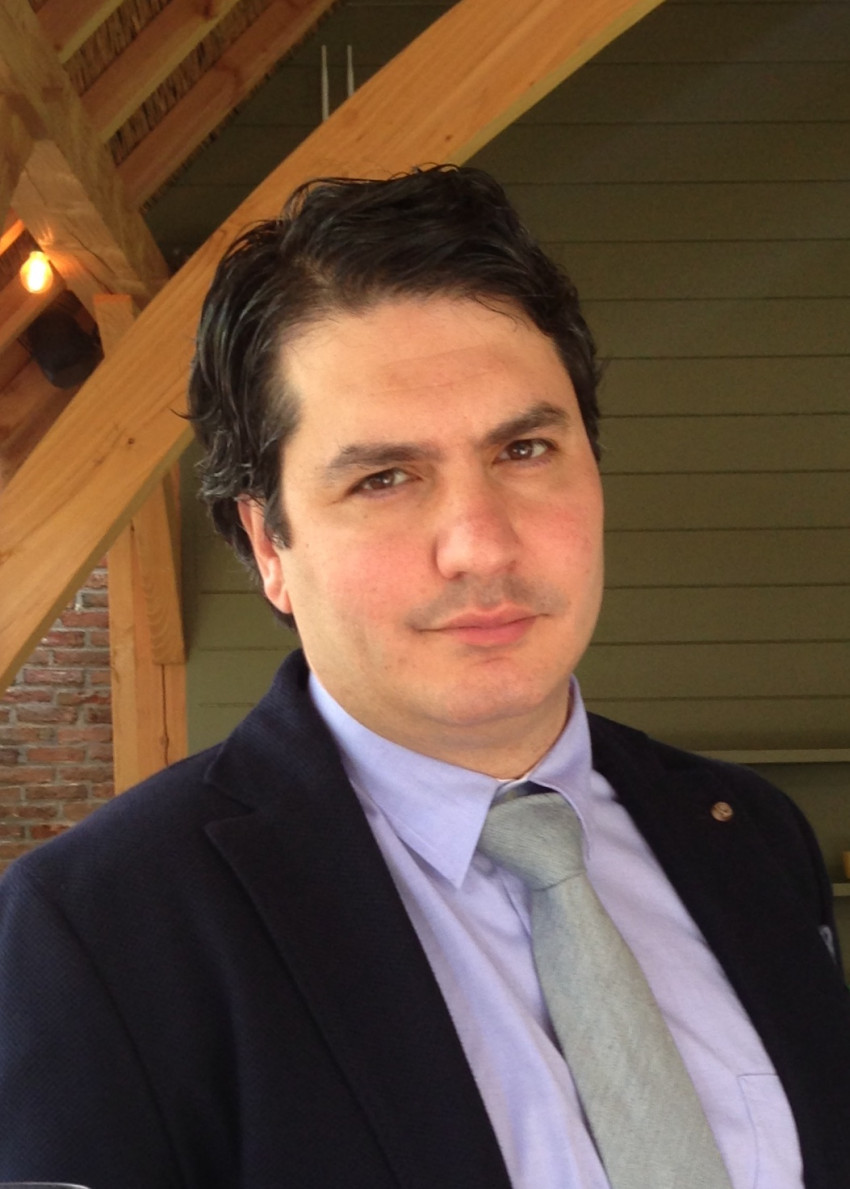 In addition to introducing and innovating minimally invasive approaches at his home institution, he is the founder and director of the EACTS courses in minimally invasive techniques for adult cardiac surgery and endoscopic mitral valve repair. He has been the program director of over 50 courses in minimally invasive cardiothoracic surgery, especially for mitral and has trained more than 300 surgeons from all the over world. He has given over 100 invited lectures worldwide and helped many centers starting the minimally invasive program. He is regularly consulted for complex mitral patients and operates patients referred to him also from other countries. He has been an EACTS councilor and a member of various EACTS committees since 2008. He is an associate editor of European Journal of Cardio-Thoracic Surgery (EJCTS) and an active member of the major cardiothoracic societies EACTS, AATS and STS. He was recently appointed as Editor-in-Chief of ICVTS and will assume this position from November 2020.